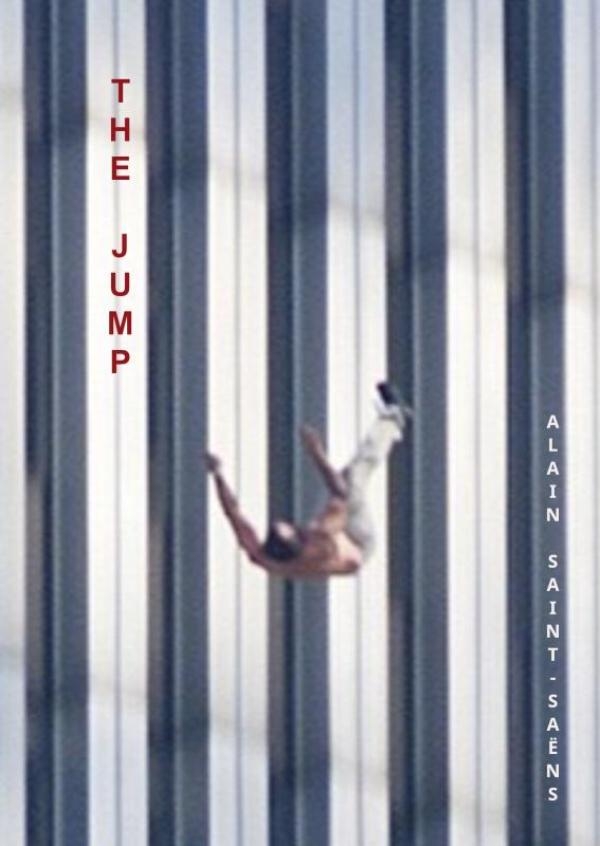 September 11, 2001: a plane struck the 91st floor of the North Tower. The Jump by Alain Saint-Saëns is a two-act play drama that brings the audience to events that could have happened to a handful of people trapped on the 81st Floor of the North Tower.
All hopes with which we were left at the end of Act I are erased as we hear the conversation Ophelia is having with a colleague who was not able to make it to work that day. The South Tower has just collapsed and all rescuers have been called off from the standing tower for fear it will follow the same fate as her sister structure. After the realization that they are all going to die that morning, Roberto states bluntly that he is not ‘in a mood to die right now,’ but given the choice he wants to choose how to die. All agree and begin to offer possibilities with the only alternative: to jump.
Magnificently crafted! Among the chaos, like inside the eye of a hurricane, the office on the 81st floor became the center of peace for a short duration. Understanding, forgiveness, union in spite of all crumbling around them, and closure show that death of the physical is inevitable, but so is the eternity of love.

Levertijd: 1 tot 2 werkdagen
Copyright © 1996- All rights reserved | Deze website maakt gebruik van cookies
This template is made with by Colorlib