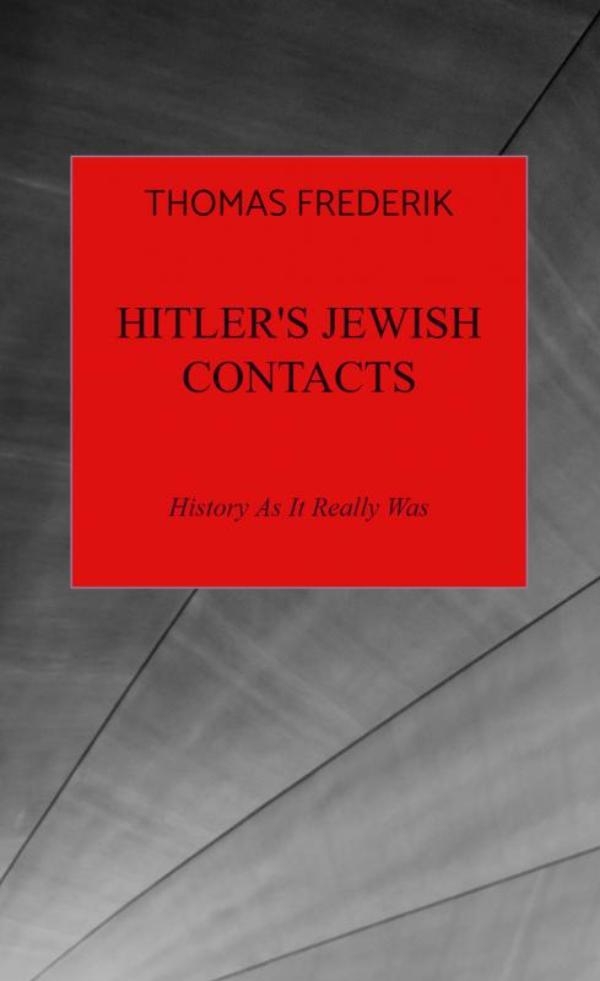 Hitler and the Nazis were defeated in 1945. Barely three years later, the world witnessed the birth of the State of Israel. The author of this book (who is an expert on the Third Reich) addresses the question of whether Hitler`s actions accelerated the creation of a country of their own for the Jews. At one point during his reign, Hitler even concluded an agreement with the Zionists with the aim of encouraging Jews to emigrate to Palestine. Not only this fact is surprising, but also the fact that Hitler was friendly with many Jews whom he knew personally. For example, his best friend Emil Maurice (who co-founded the SS and whom he employed as a driver and bodyguard) was of Jewish origin. Hitler protected him and countless other Jews from the anti-Jewish laws of his own regime. Hitler`s approach to the Jew as a fellow human being thus also had a hidden, ambivalent side that hardly anyone knows. In this book with sensational content, the life stories of all these privileged Jews are presented to the reader together for the first time.

Levertijd: 1 tot 2 werkdagen
Copyright © 1996- All rights reserved | Deze website maakt gebruik van cookies
This template is made with by Colorlib